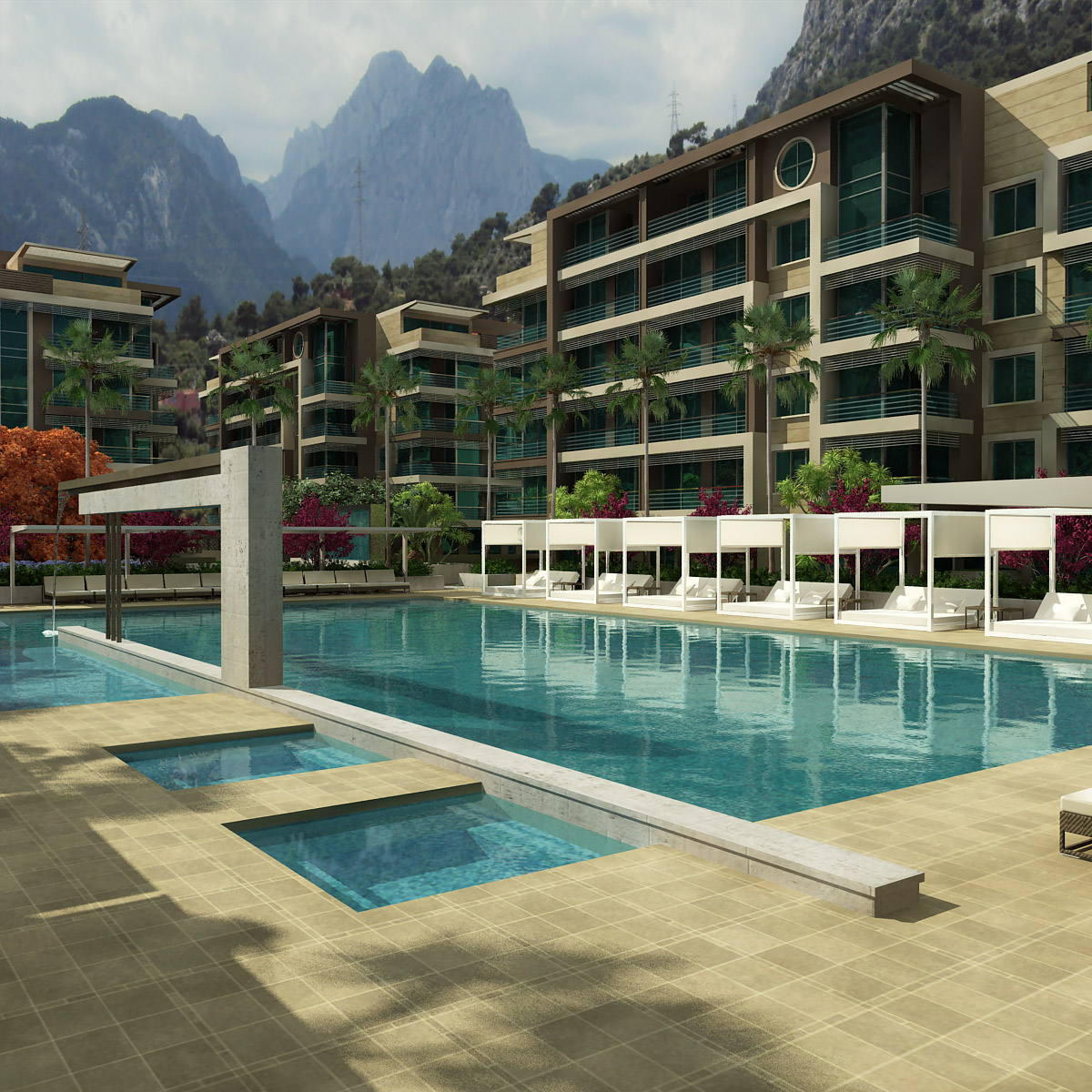 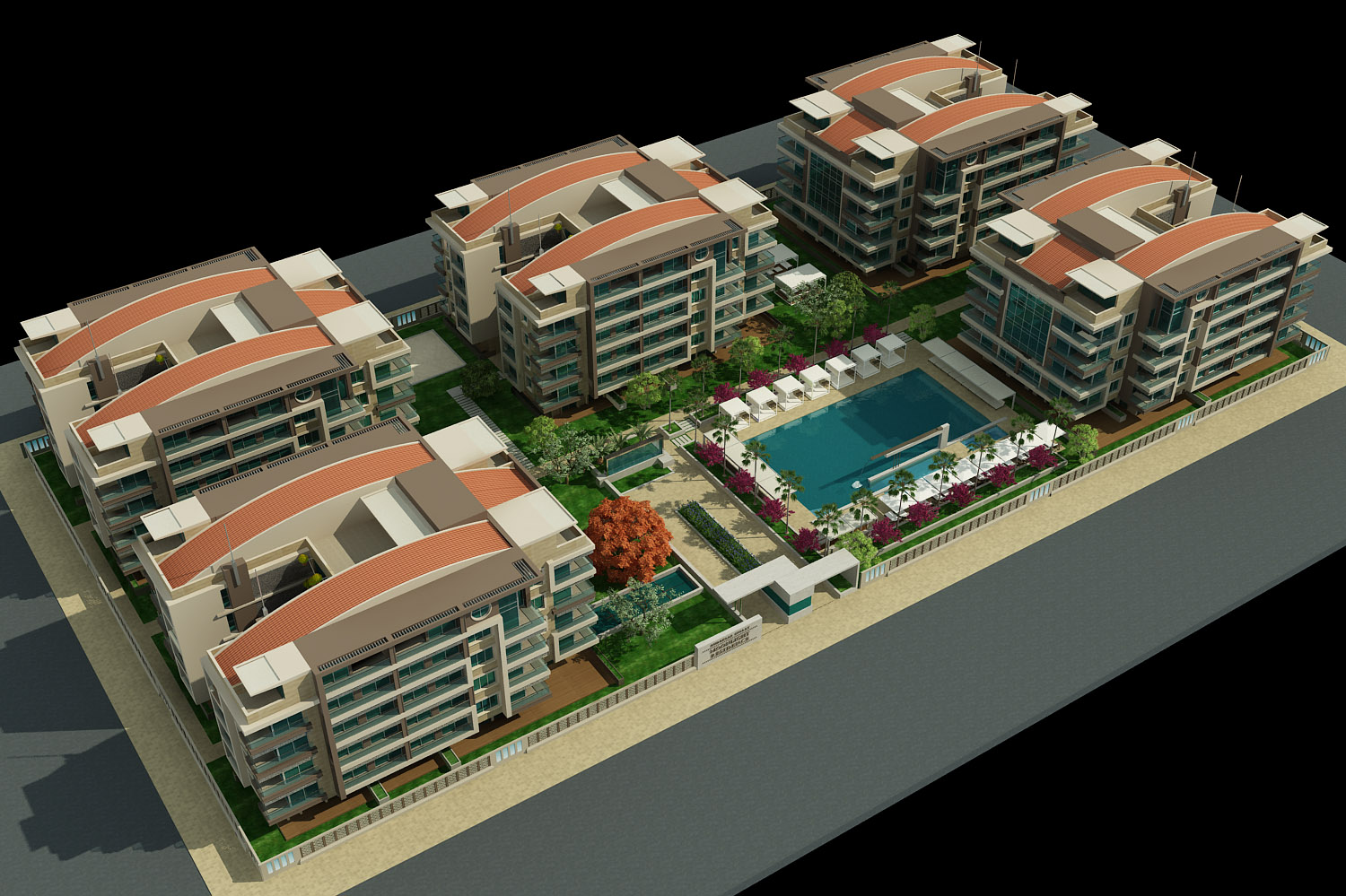 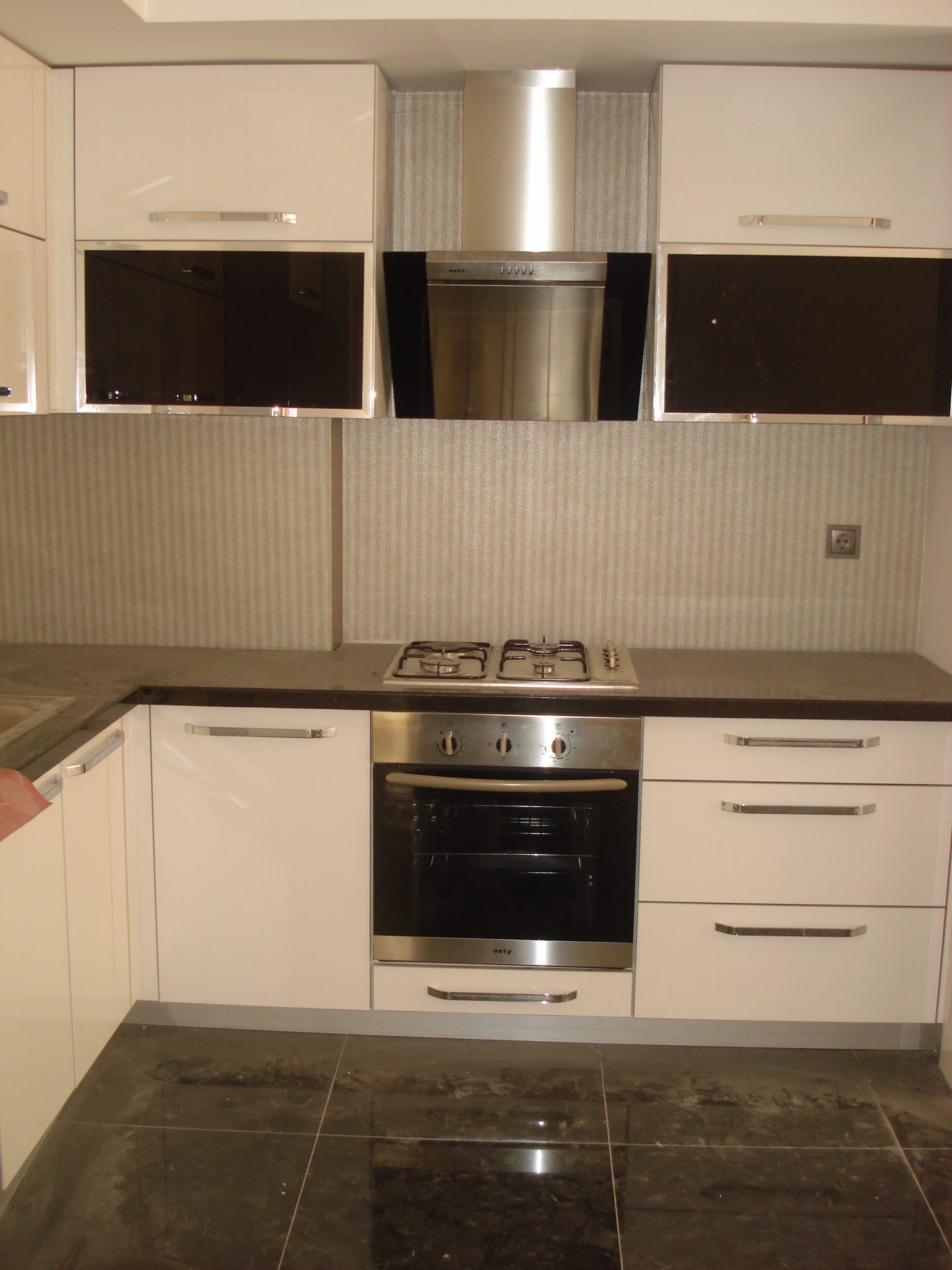 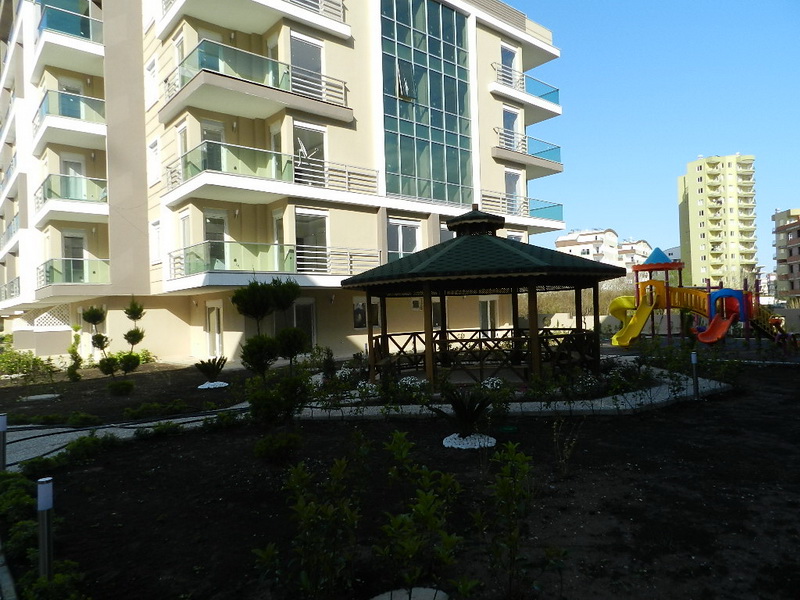 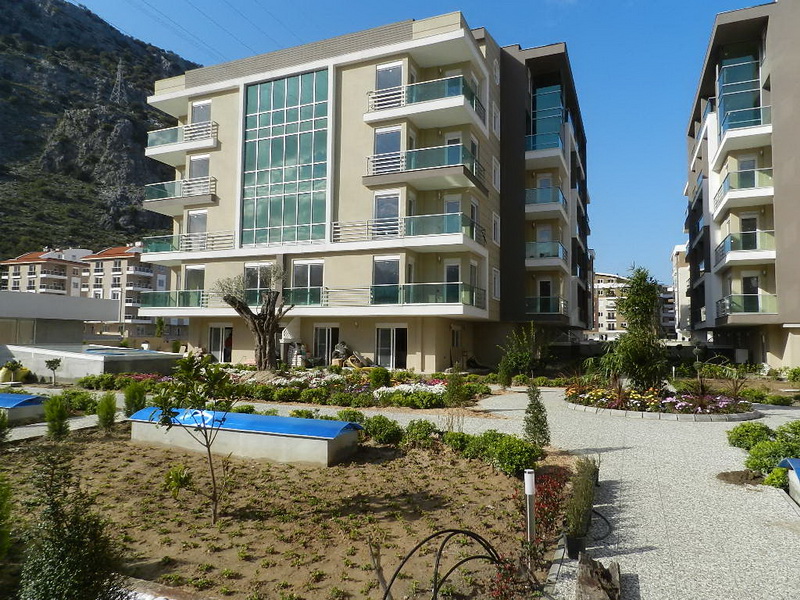 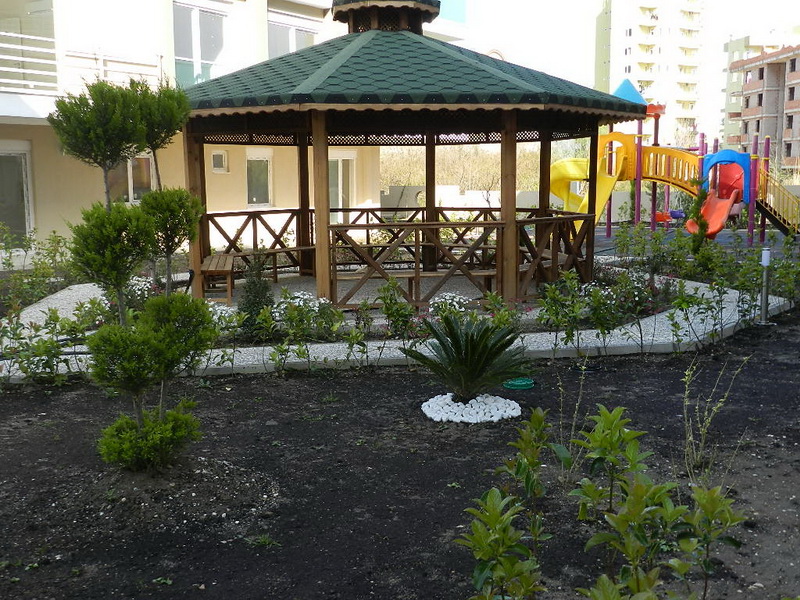 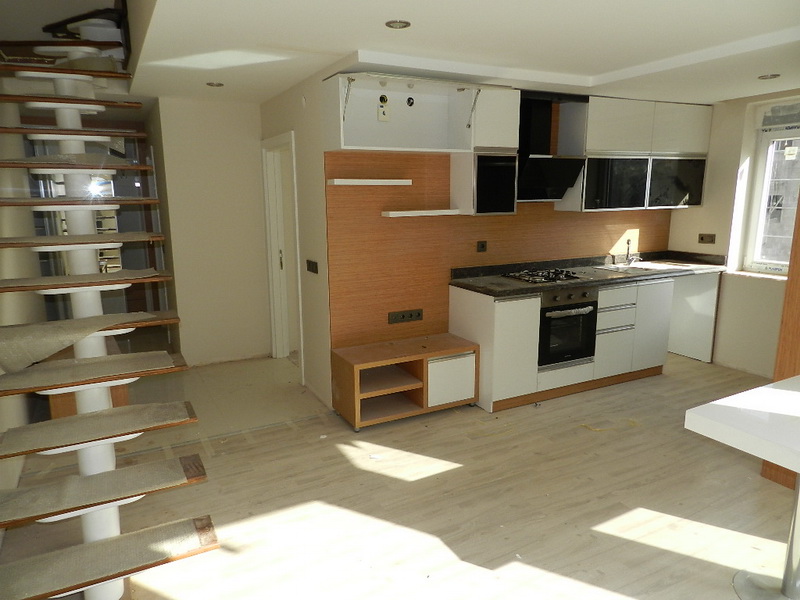 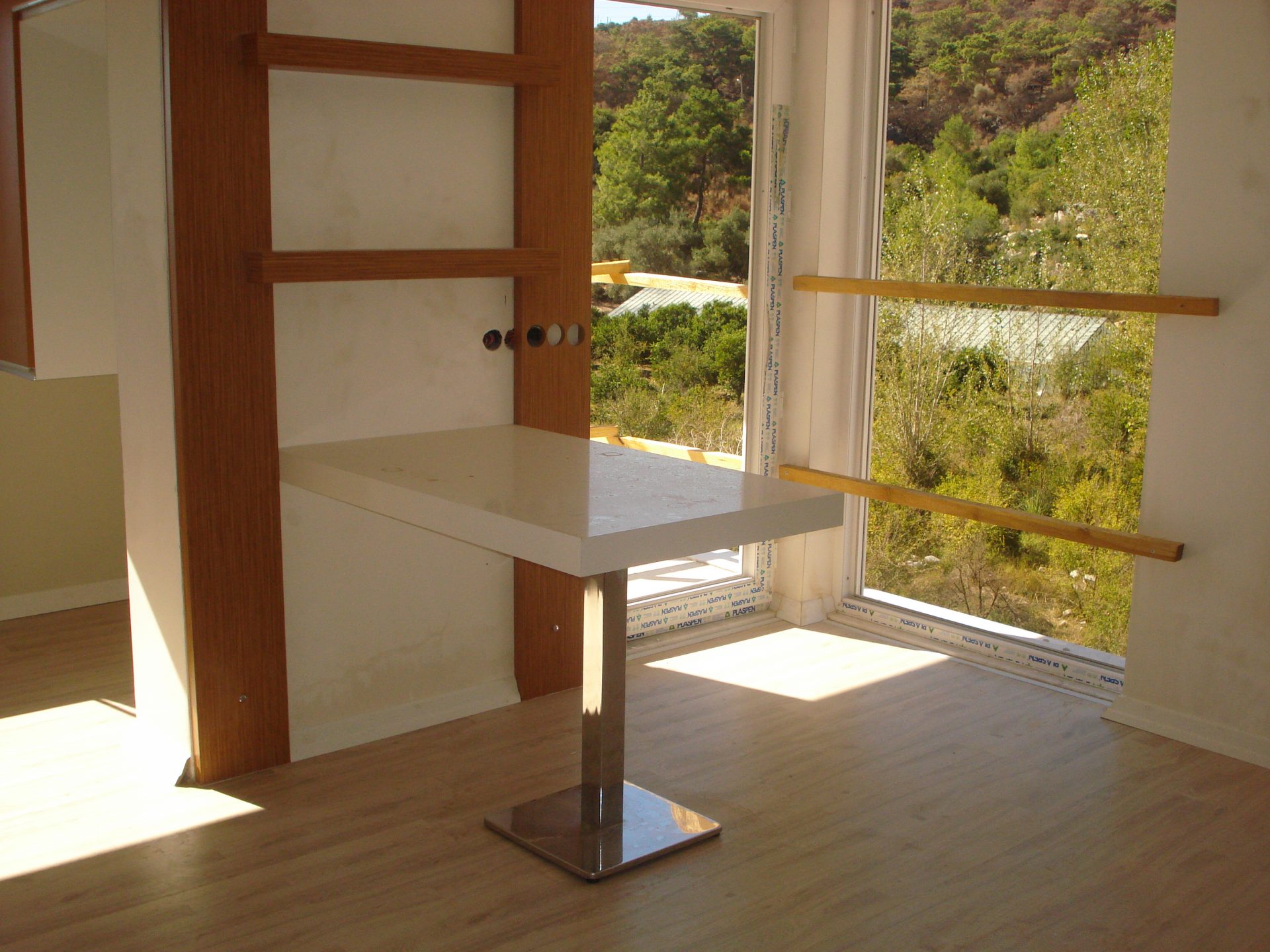 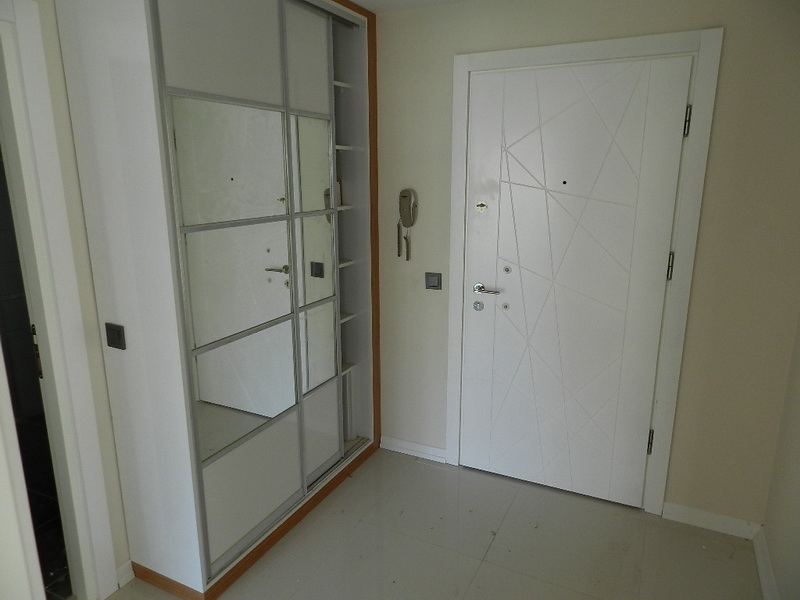 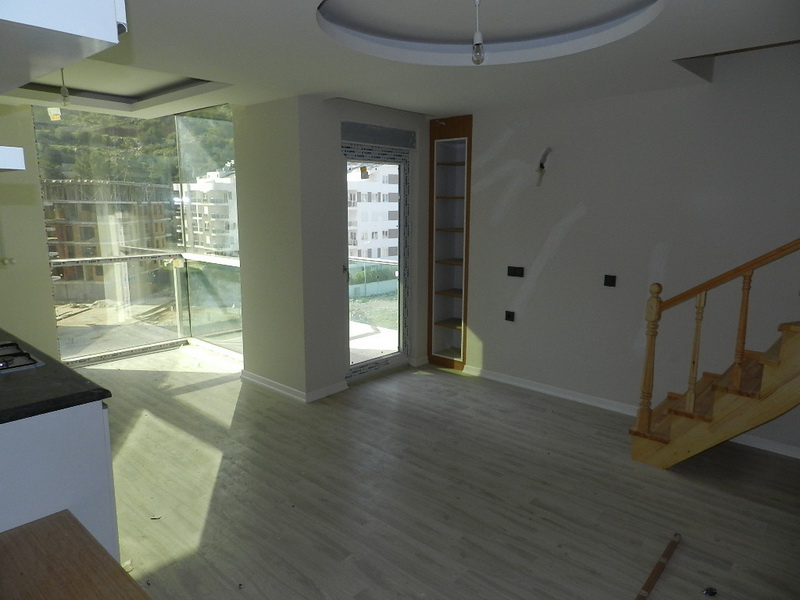 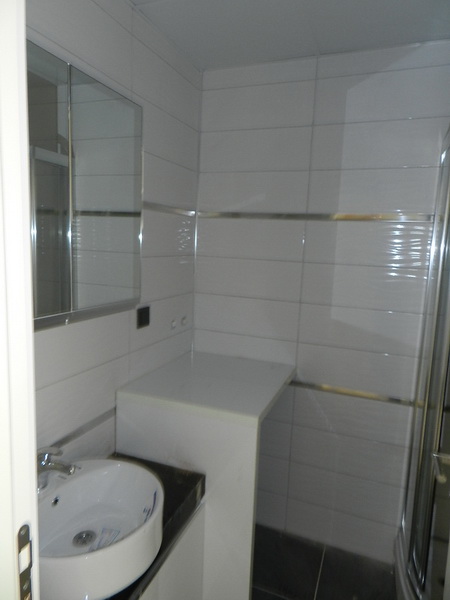 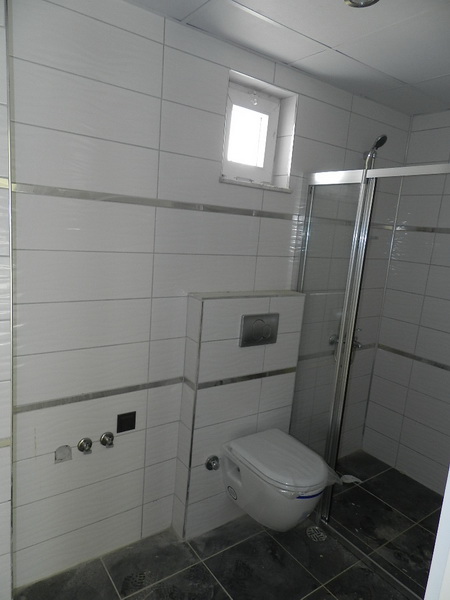 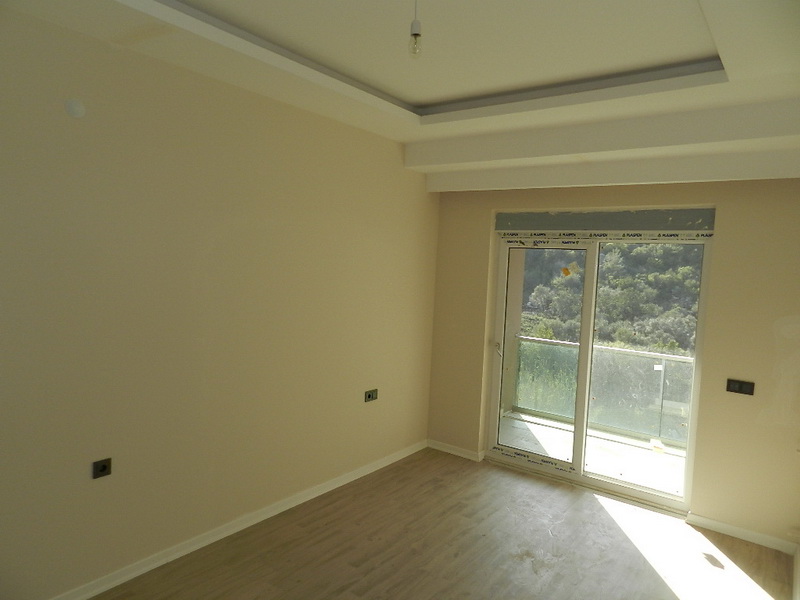 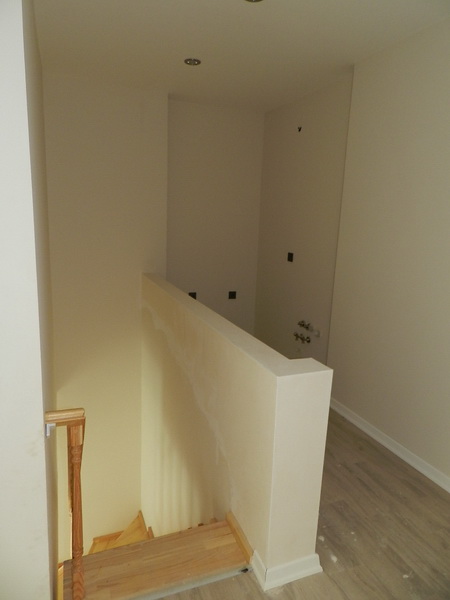 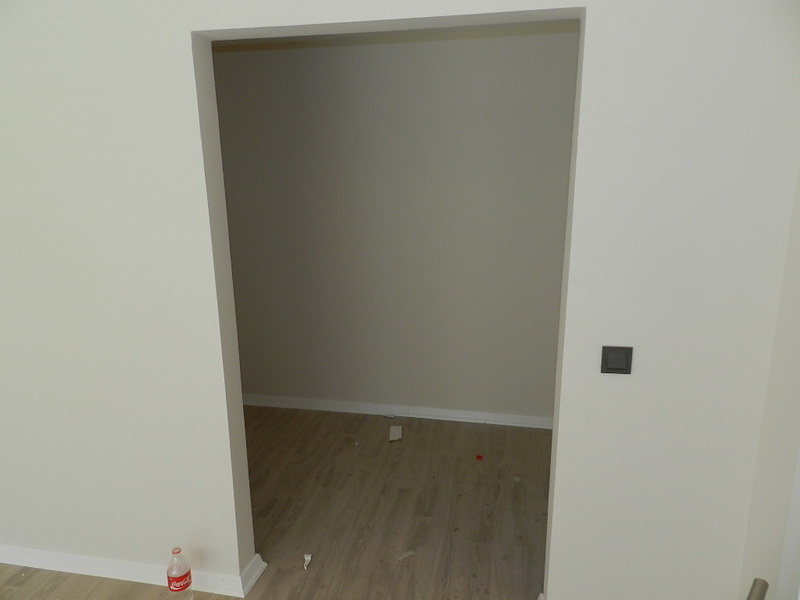 Buy Konyaalti Apartment in Antalya. New property for sale in Antalya. It is built in a new modern touristic region Konyaalti. Close to the property there are markets, cafes and bars, pharmacies and bus stations. In the region of Konyaalti you will also find a public beach, shopping center, aquarium, lunapark and museum.

The complex consists of 1 block with a swimming pool. It has an outdoor car parking area, beautiful green garden, elevator and caretaker.

– Kitchen appliances are included in the sales price

When King Attalos first set eyes on Antalya he dubbed it “Paradise on Earth”. Its fertile soil and natural harbour made it ideal for settlers throughout the ages. Antalya has had an extremely chequered history. The Persians, Alexander the Great, The Romans the Arabs and many more have all left their mark on the area over the centuries but no one more so than King Attalos of Pergamon who in 159 B.C.gave the region its name Attalia, from which we derive the modern name Antalya.

Antalya and its environs enjoyed a golden era in the first and second centuries A.D., reflected in the magnificence and multitude of cities to be found at that time of which Side and Aspendos in the east and Phaselis, Olympos and Xanthos in the west are just a few.

Those days of glory began to fade however during the Byzantium period at the turn of the 3rd century A.D. with the fall of Constantinople as the capital of East Rome.

Later the Arab invasions with their plundering and pillaging signalled the final demise of these great cities. And in 1207 the regions of Antalya and Alanya came to be associated with the Selchuks.

Today the city of Antalya is again reliving a golden age. It has been transformed into a cultural and touristic hub with much on offer to satisfy the discerning visitor – whether its a guided tour through ancient ruins, a fun packed family holiday or just a romantic boat trip on the sea. Whatever it is you are looking for Antalya has it all.