buy real estate in side 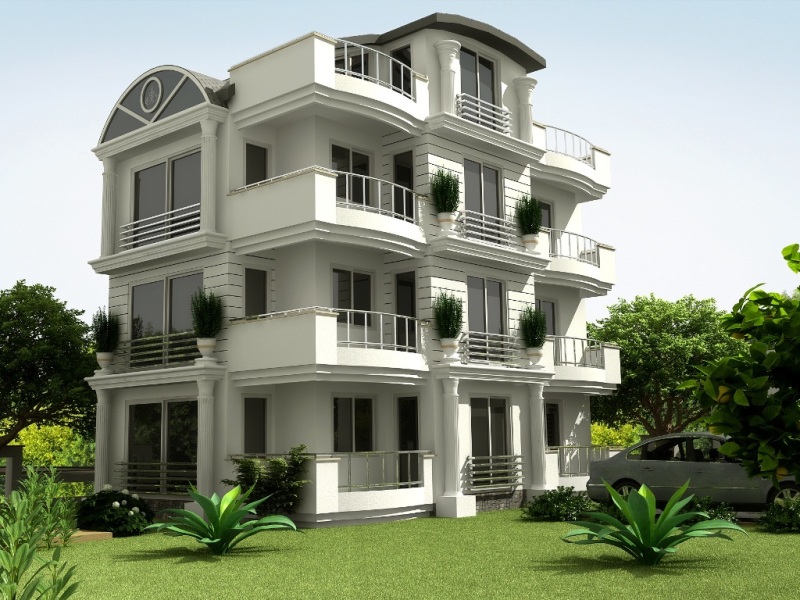 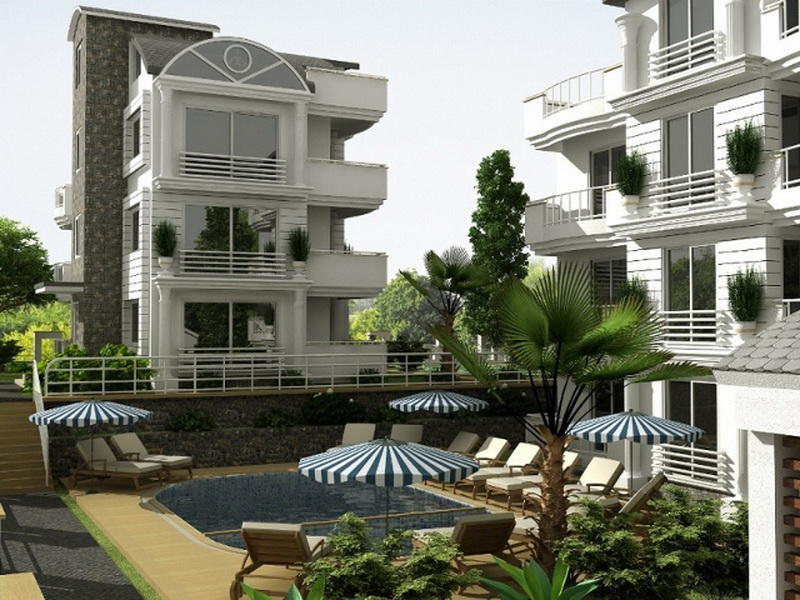 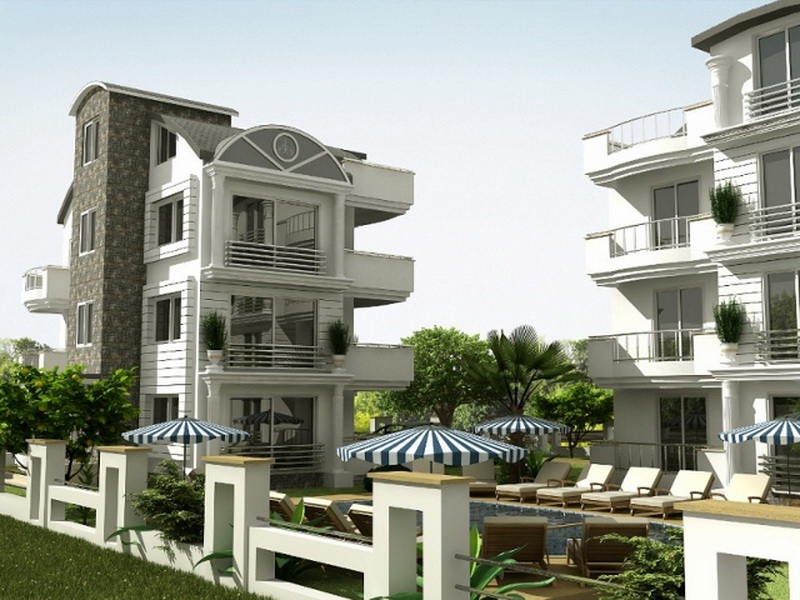 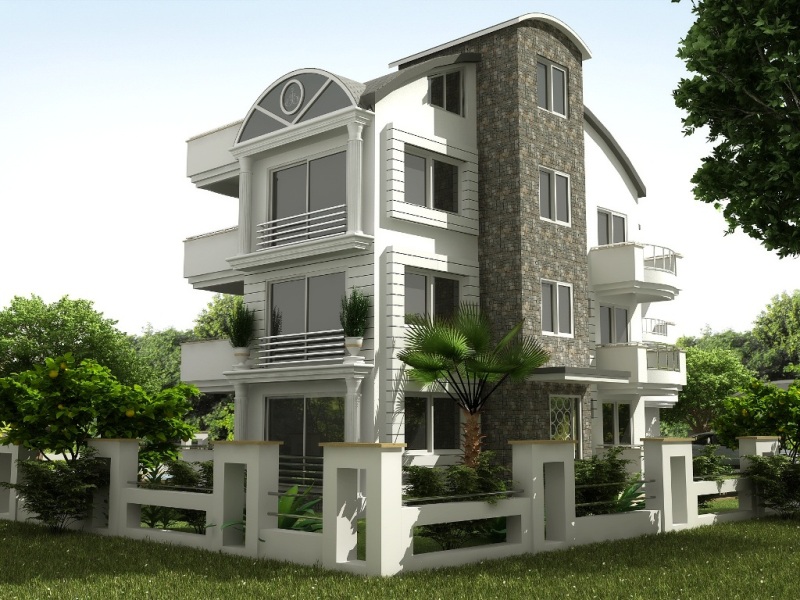 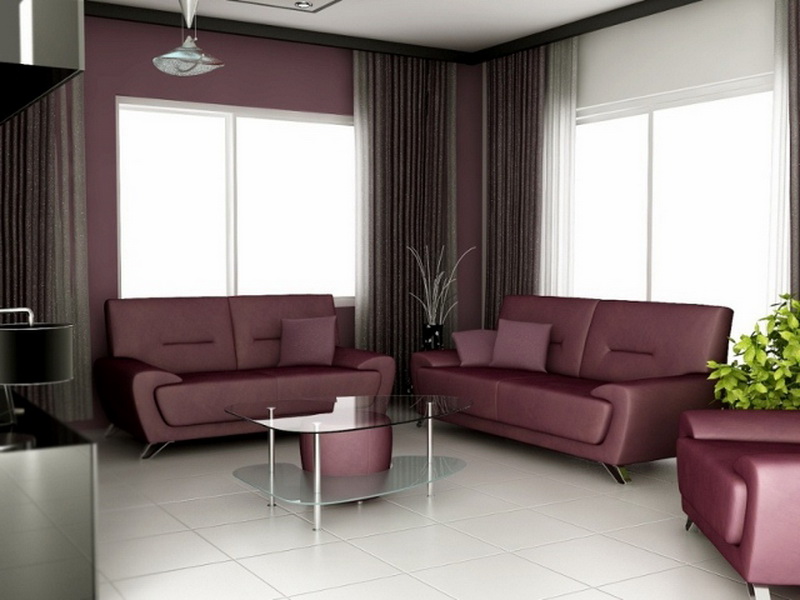 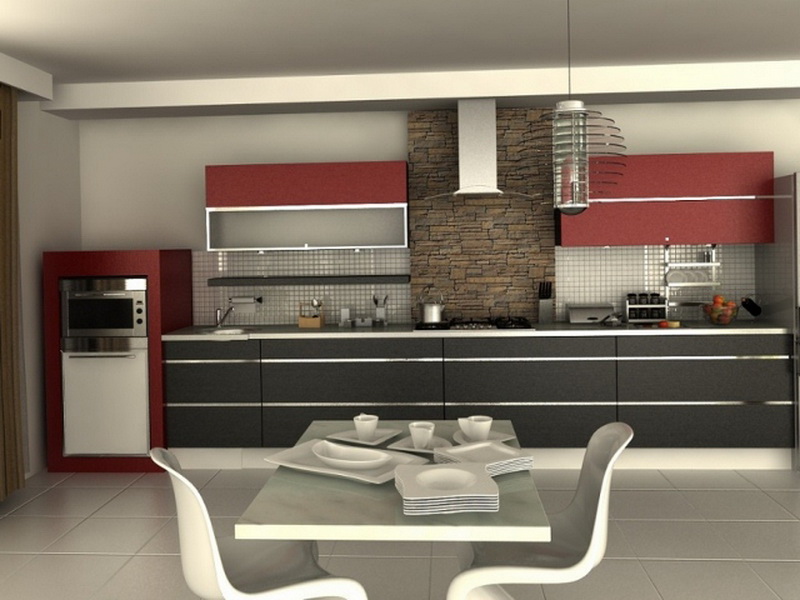 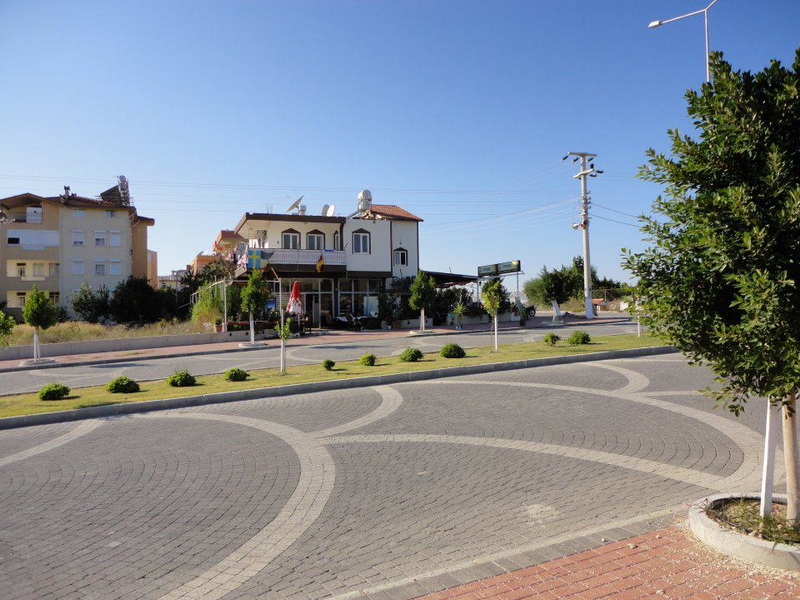 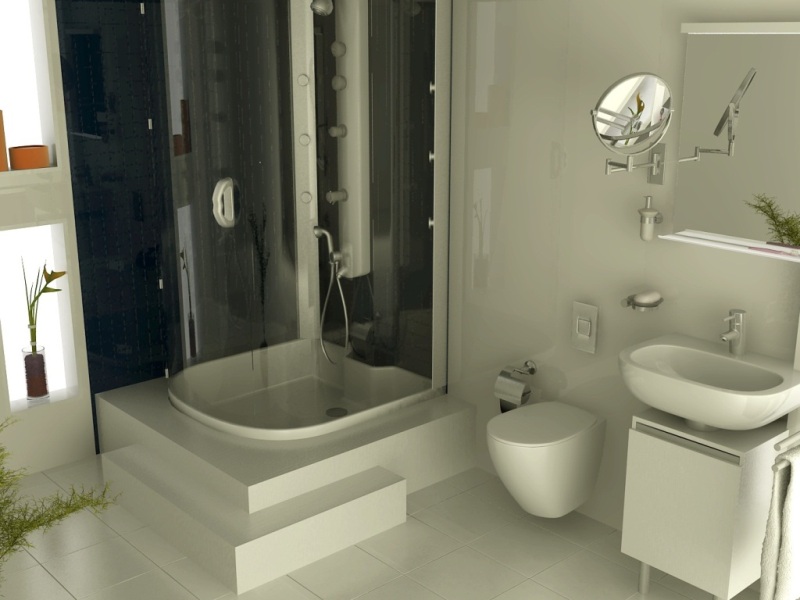 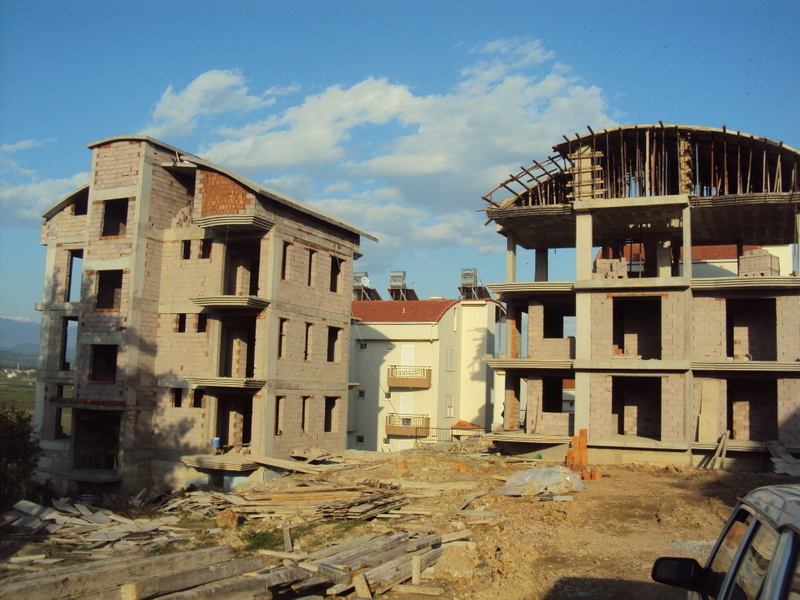 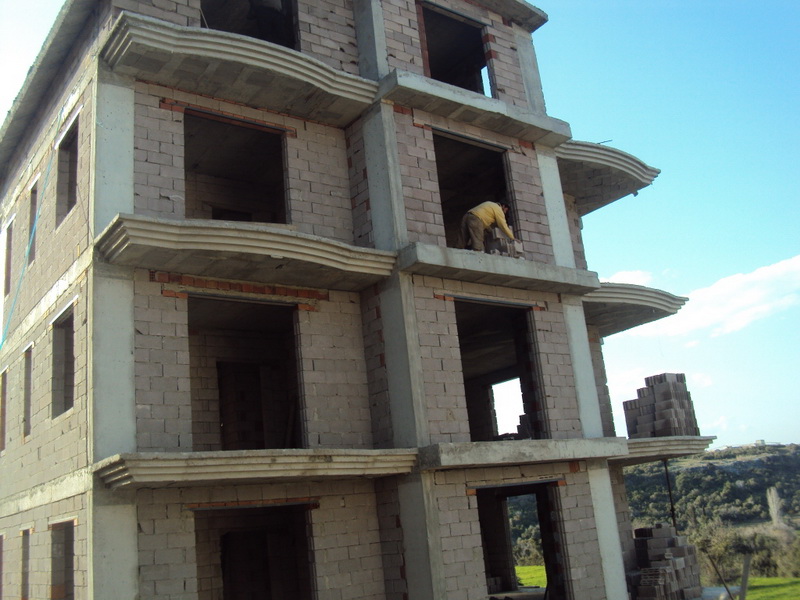 The best times to enjoy Side are late April, May, early June and October. If you must come in high summer, avoid weekends, when half of Ankara roars down to Side for a swim.
What We Do ?

Buy Real Estate in Side

New off plan property in Side. This is your chance for a good bargain. Apartments are built on a land of 910 m2, each apartment is 120 m2. In the complex there is a communal swimming pool, tennis court, fitness center, solar power, and all white goods are included in the price. The complex is in Ilica village, 6 km from Side antique town and 3 km from ilica beach park.

Side town was one of the ancient ports of Pamphylia on the Mediterranean Sea, located on a tiny peninsula about 80 kilometers (50 miles) east of Antalya. The word “side” in local Anatolian language meant “pomegranate”. Some historians say that the city was settled around 7th century BC and than came under the rule of the Lydians, Persian, Alexander The Great’s, Seleucid Empires, Pergamon Kingdom, Romans, Byzantines, and Turks respectively.

Side minted its own coins during the 5th century BC, a sign of strength and richness at that time. In the 4th century BC Alexander the Great captured the city without any fight, this was a peaceful period for whole region. In 190 BC, Side has allied with Antiochus III, king of Syria, and his commander Carthaginian Hannibal to fight against the Rhodian fleet, but they lost the naval battle and the city was occupied. In the 2nd century BC Side became a rich and prosperous city of Pamphylia again thanks to its location and the trade, actually it was a intellectual and cultural center too. In the 1st century BC Side was controlled by pirates and turned into a slave market, but with the arrival of the Romans these pirates had to leave.

Buy Real Estate in Side