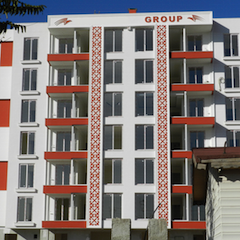 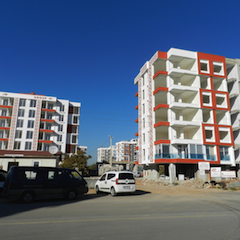 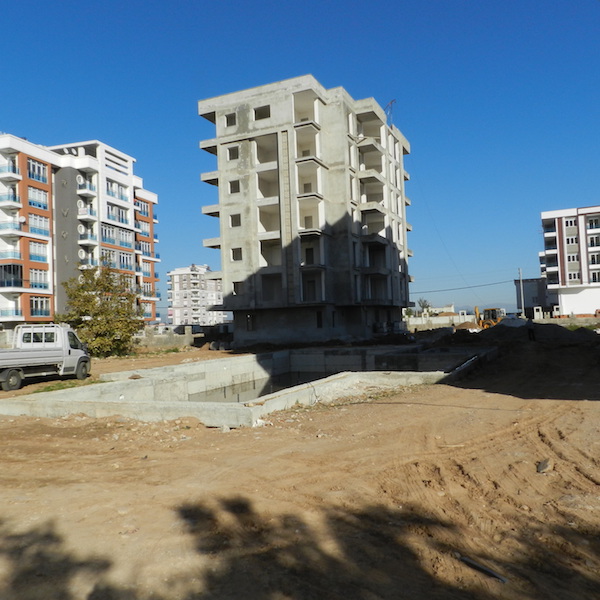 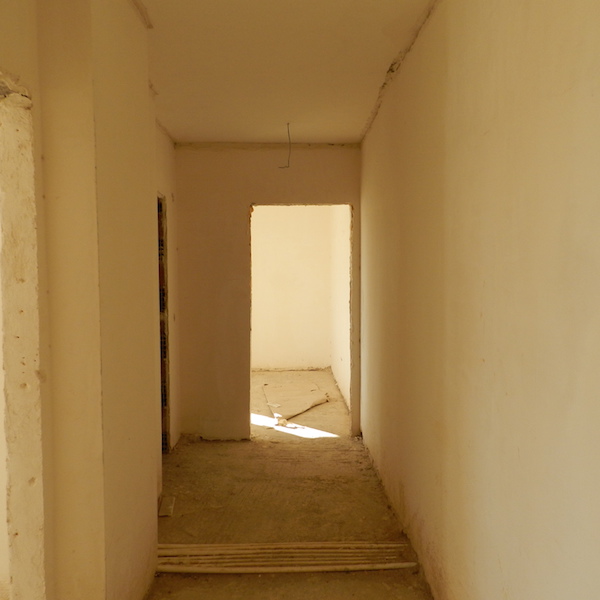 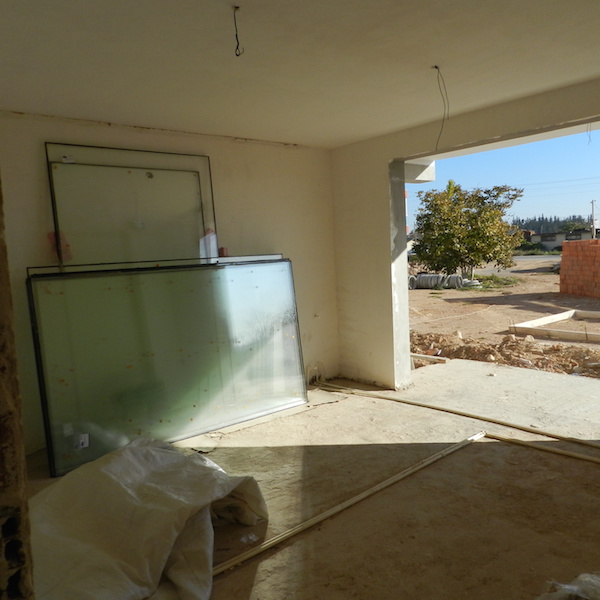 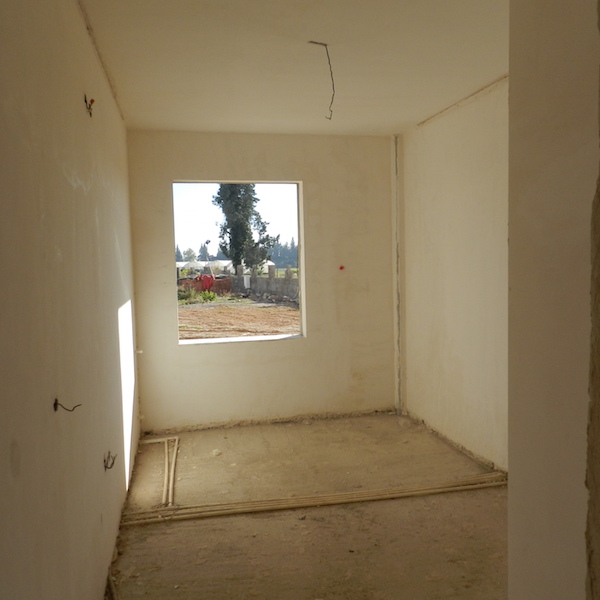 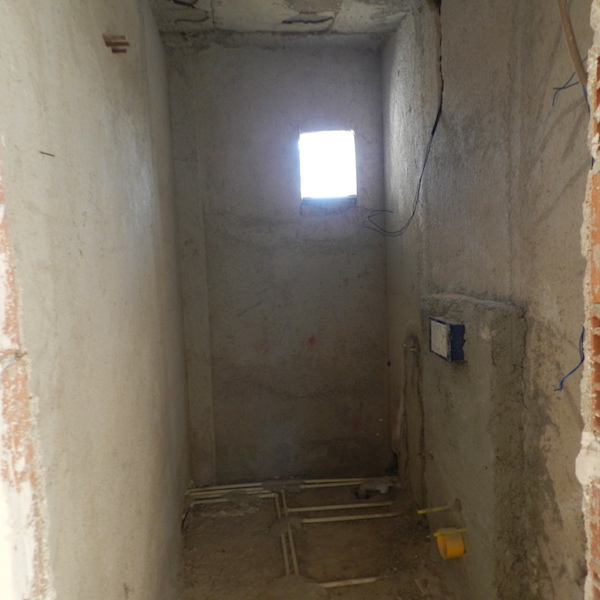 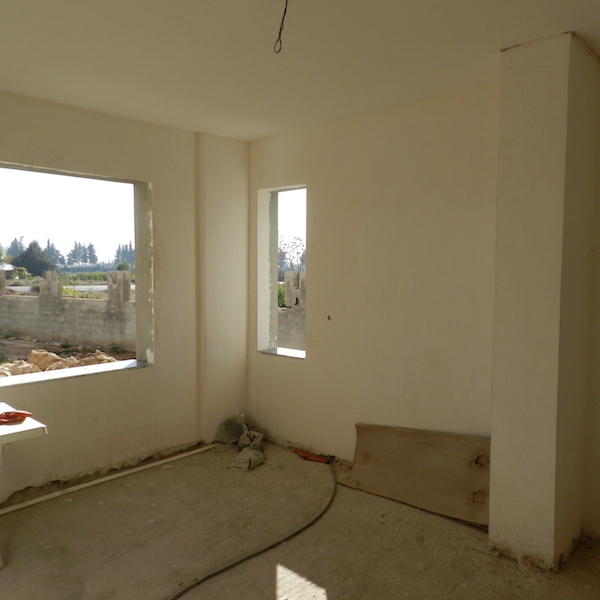 Explore a luxury property in Goksu Antalya for sale by Maximos Real Estate which is located in a quiet region called Goksu. The apartment is located in a residence with rich facilities and is designed for those who want to live in a luxury compound for affordable price.

The Residence consists of 3 blocks which are built on the plot of 7000 m2. The location of the property is very close to the part of the city to the tramvay stop just in 100 m from the compound, as well Deepo Outlet center and International Antalya airport are just in a few minutes drive.

This mosque bears a rectangular plan and has six domes. With multiple domes it belongs to the mosque class. It doesn’t host any single decorative element. Until the construction of the new museum building was completed, it hosted Antalya Museum of Archaeology.

The first tomb belongs to Zincirkiran Mehmet Bey and dates back 1377. This is a vault in an octagonal plan. The second tomb which known as the tomb of Nigar Hanim is a small structure with a hexagonal plan.

Originally it was a Roman Temple and converted to Byzantine church with 5 naves in the form of a domed basilica in 5th century A.D. and was dedicated to Virgin Mary. Later it was made a mosque by Seyhzade ( Sultan’s Son ) Korkut in the first years of 16. century.

This museum is one of the most important museums in Turkey and exhibits mainly the remains belonging to Antalya region, but there are also many monuments which were provided from the neighbor regions.