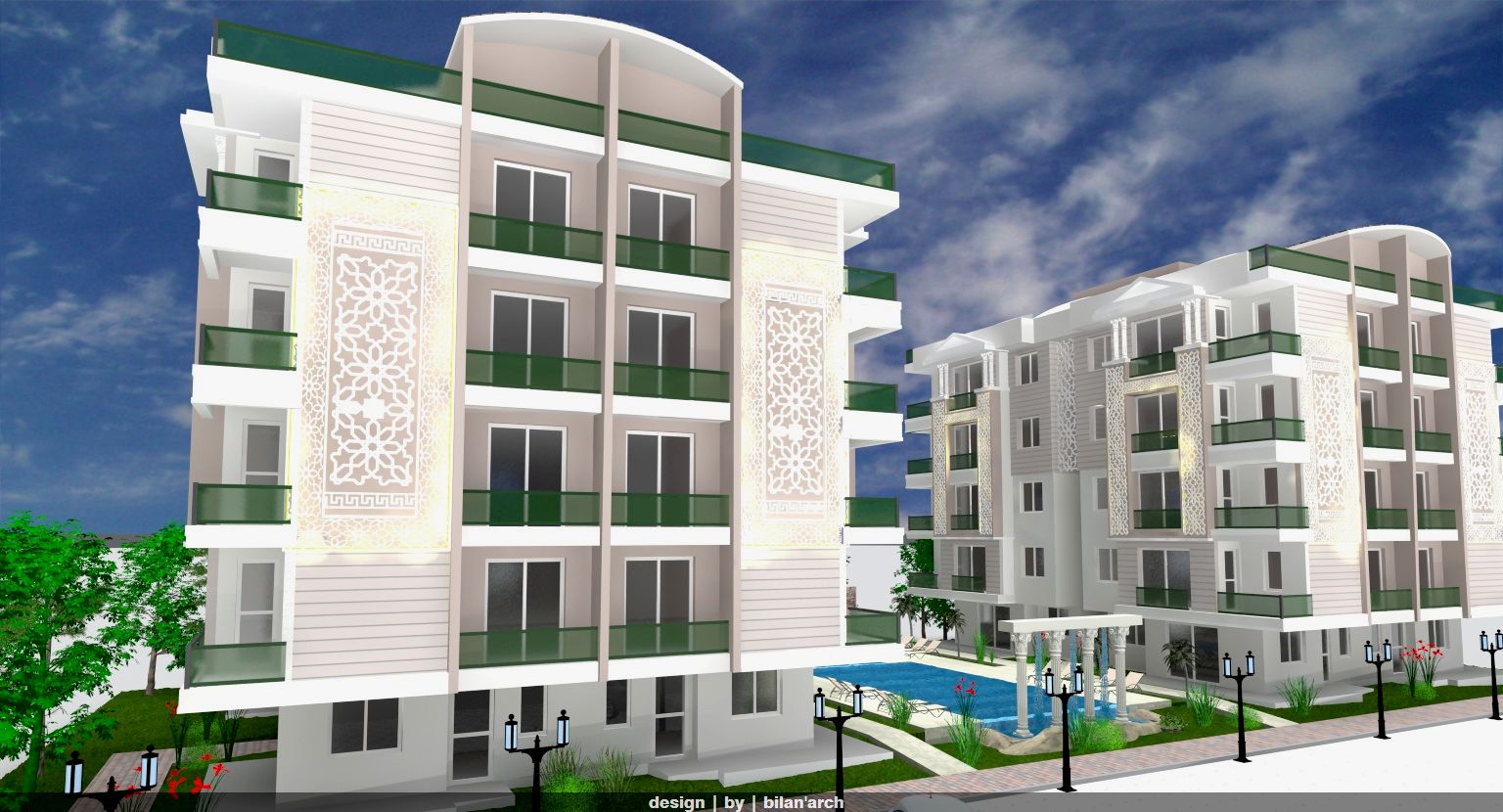 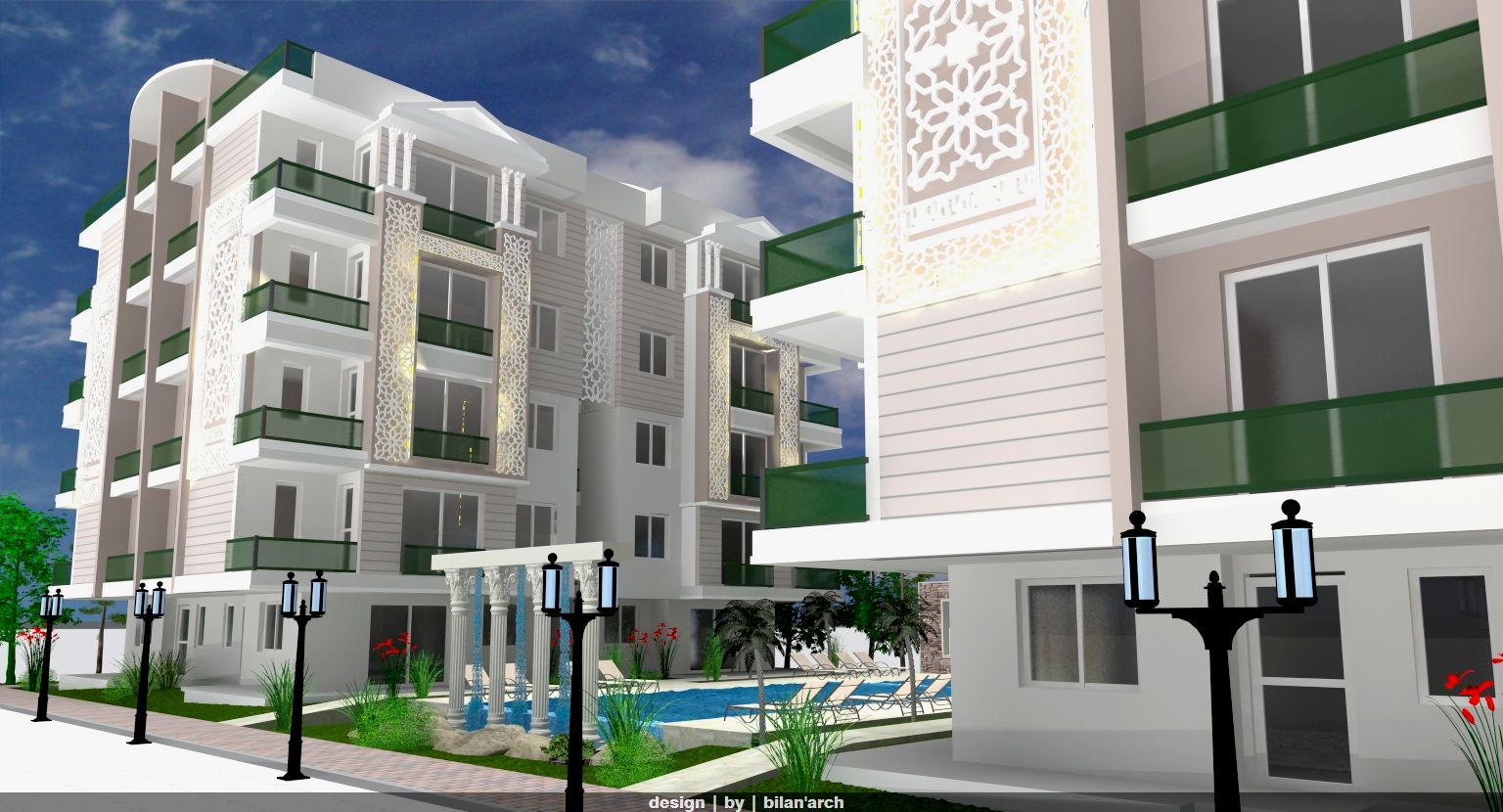 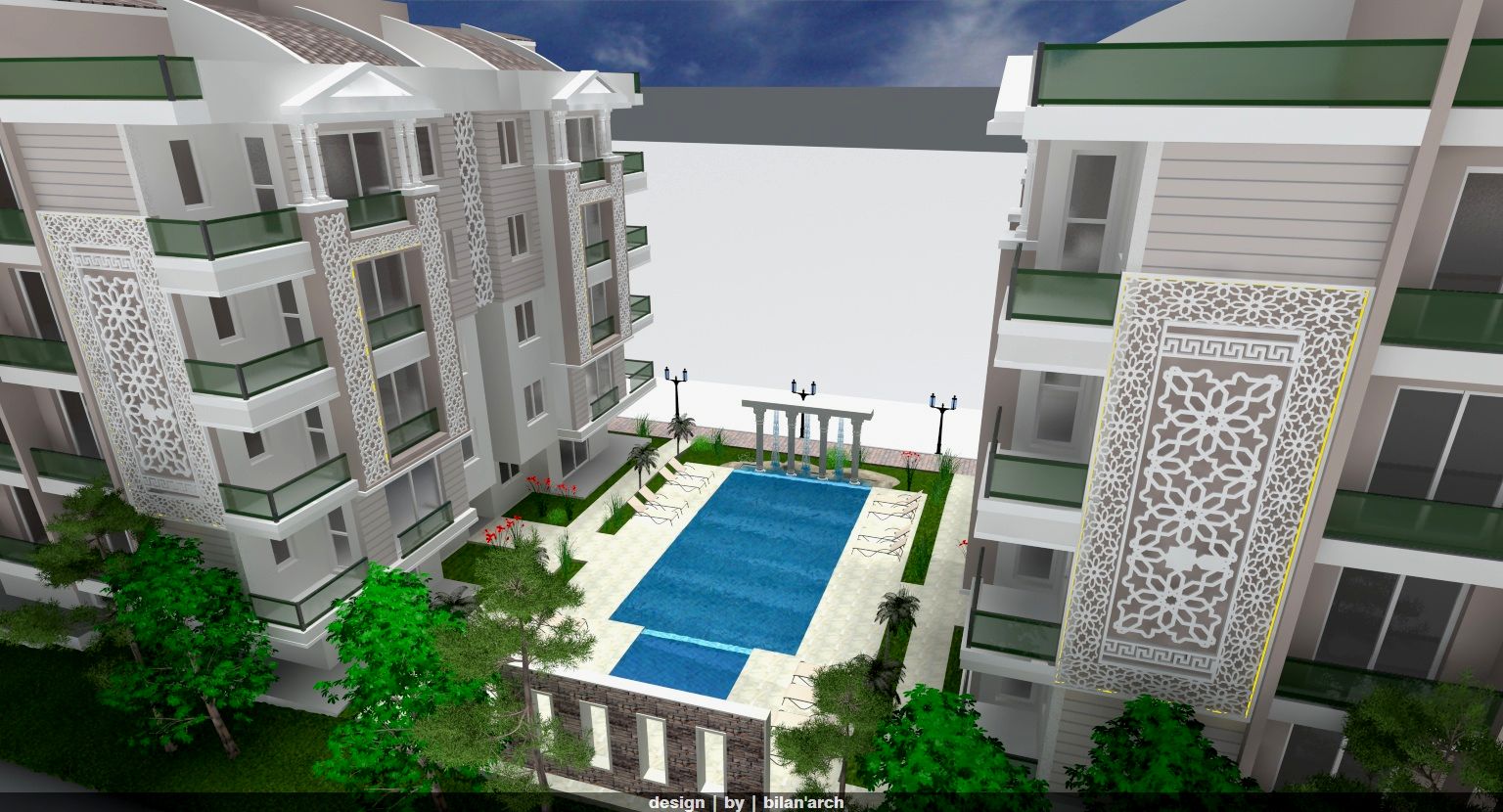 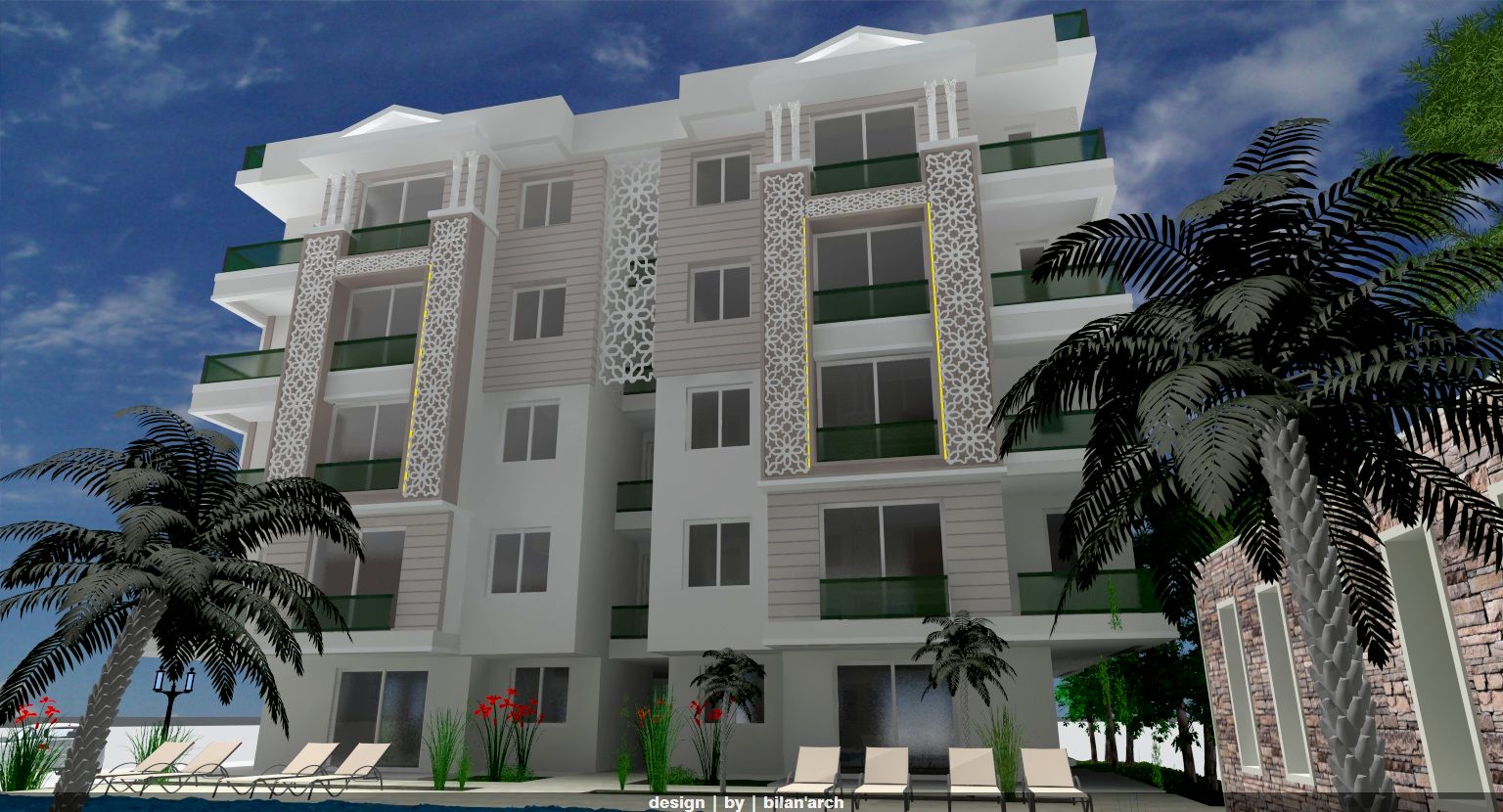 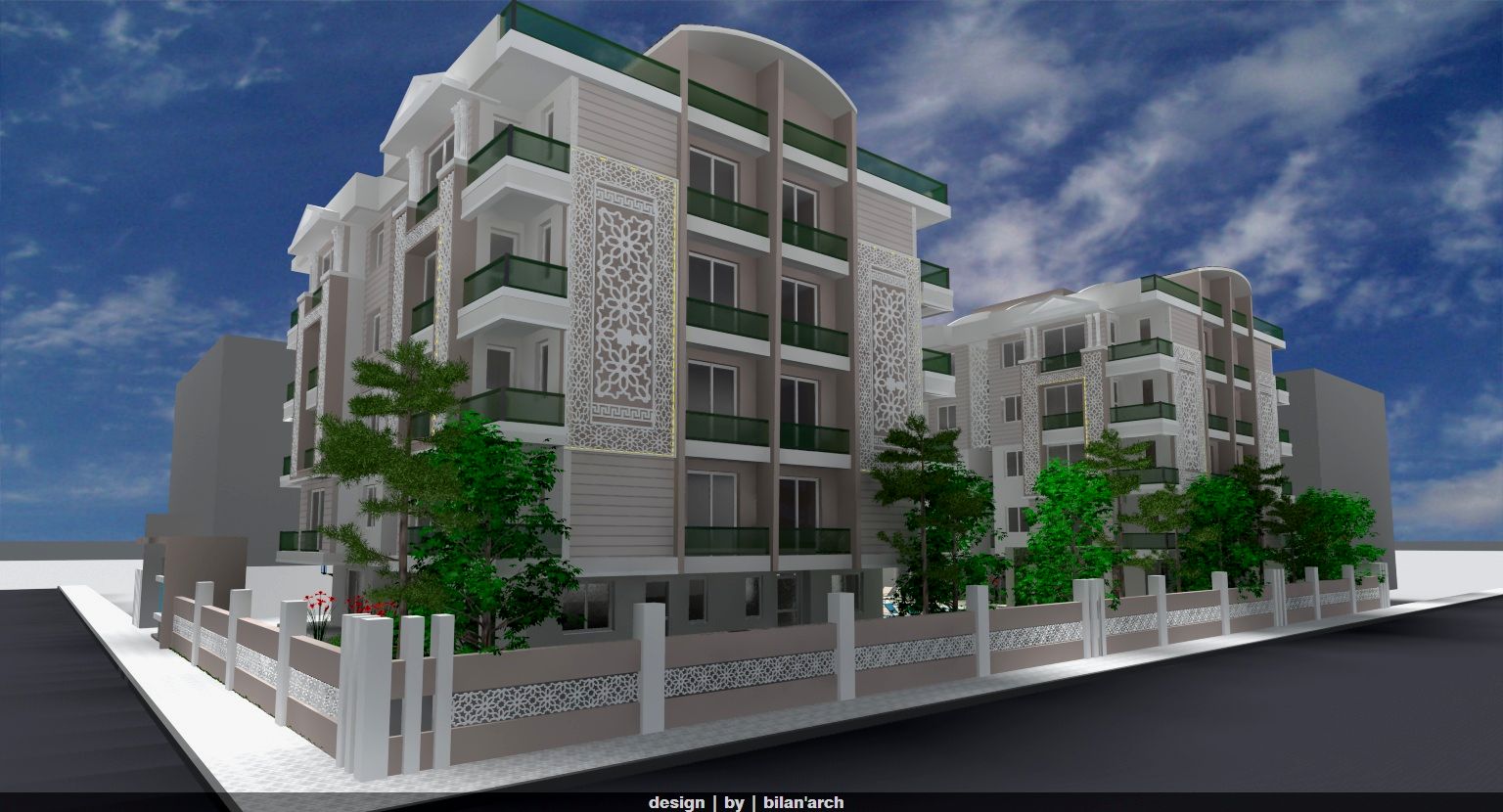 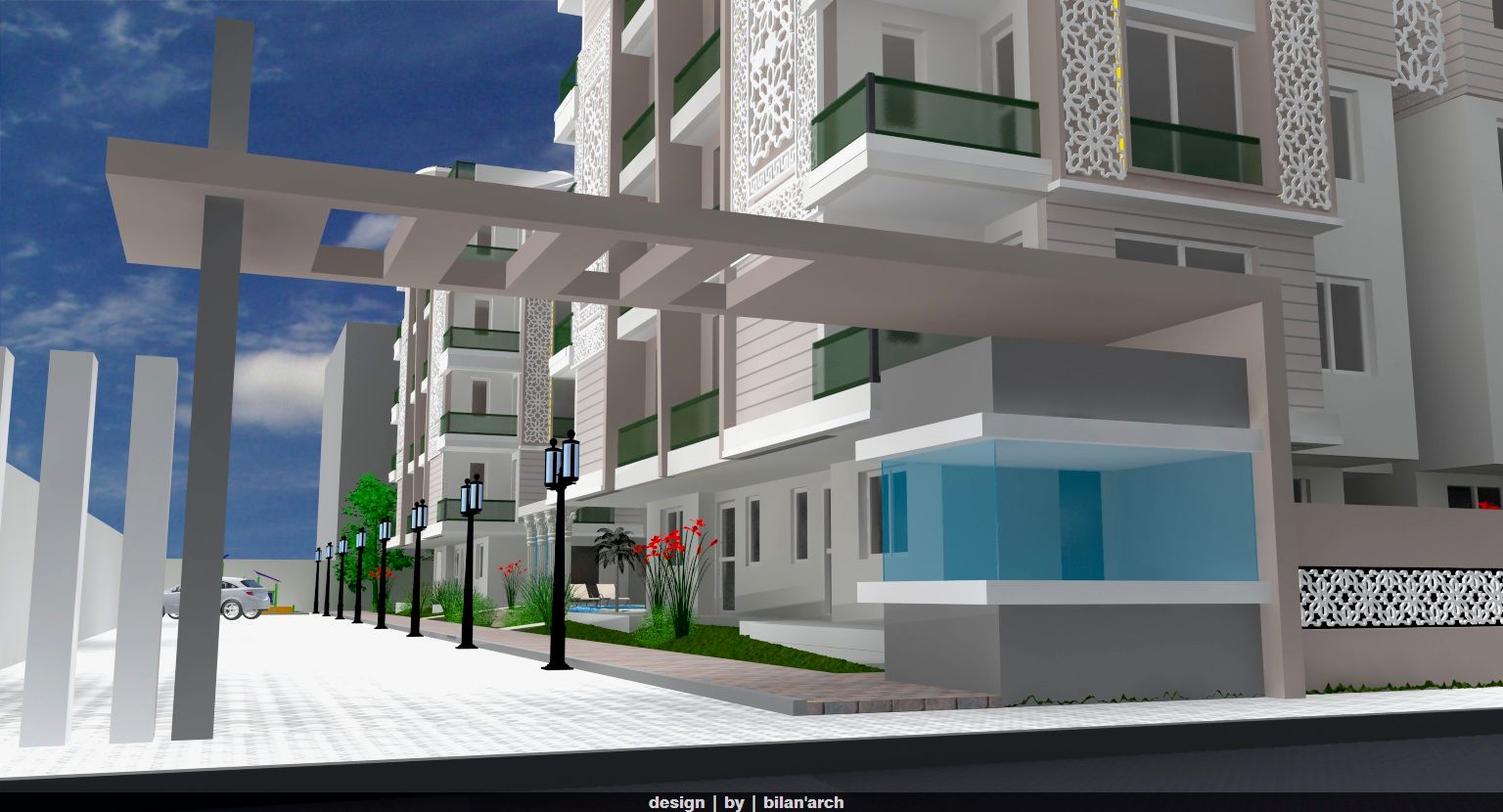 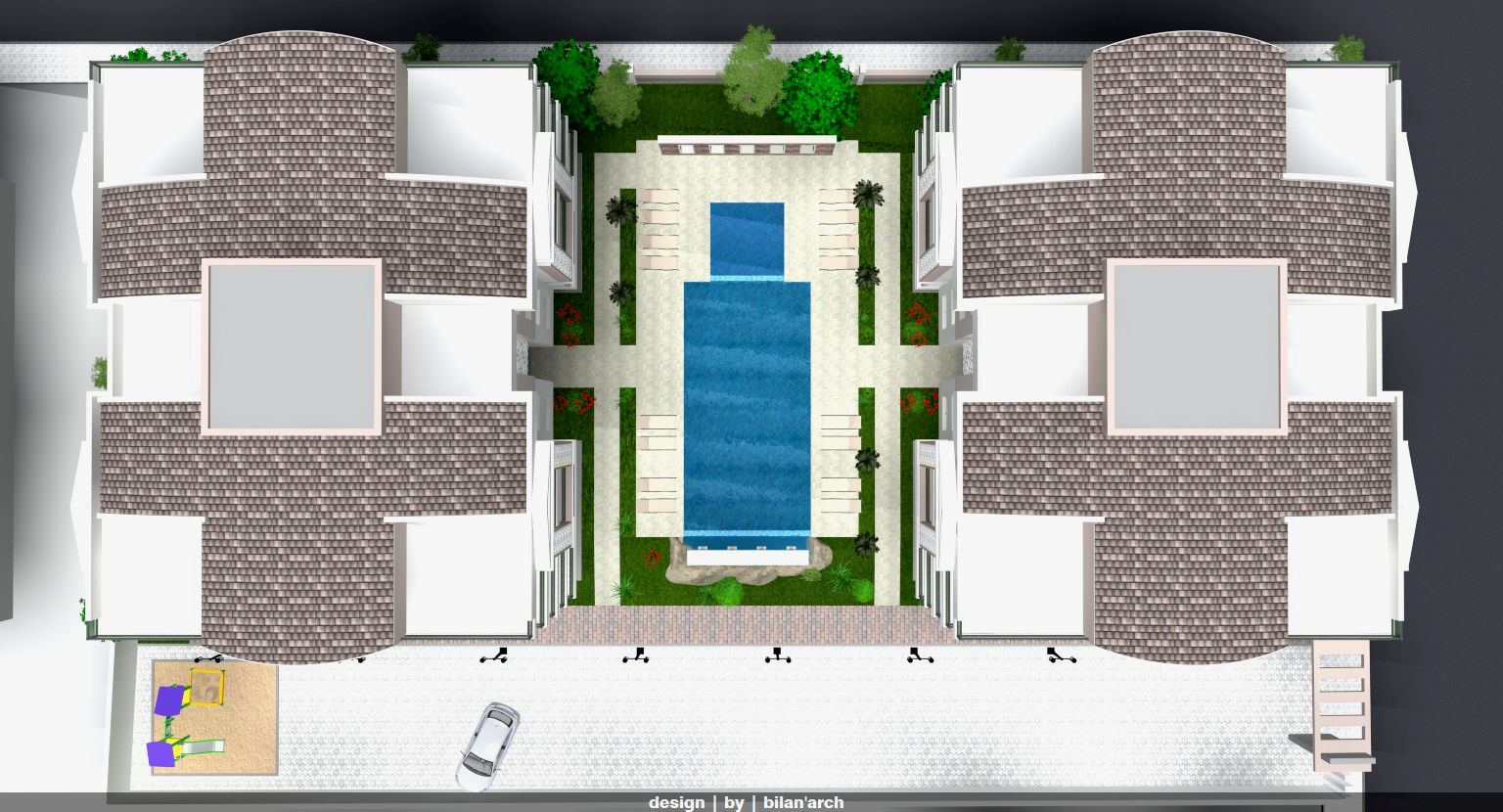 Duplex Property in Antalya. Dublex apartments for sale in Antalya, Konyaalti.
The property has great location, it is next to a supermarket, public transport station, taxis, playgrounds, cafes and restaurants. Construction of the project has started in January 2014 and completed in January 2015.
The complex consists of 2 five-story apartment buildings and 40 apartments ( 1 +1, 2 +1, 3 +1 duplex) with American kitchen. The apartments have views of the mountains.

Foundation of the building is designed in accordance with the seismic requirements.

Features of the Residence:

It was built by the Seljuk Sultan Alaeddin Keykubat in the 13th century. Its elegant, fluted minaret has become the symbol of the city.

A memorial to the mixed history of Antalya is the Kesik (truncated) Minaret Mosque. Formerly a church, it has seen Roman, Byzantine, Seljuk and Ottoman modifications.

An important 18th-century Ottoman mosque situated in the Kalekapisi district, inside the city walls.

The unique tile design of this mosque built in the 16th century is of particular interest.

This attractive little mosque built in the 19th century is situated beside the marina. It was constructed of set stone and built on four pillars over a spring.