property in belek to buy 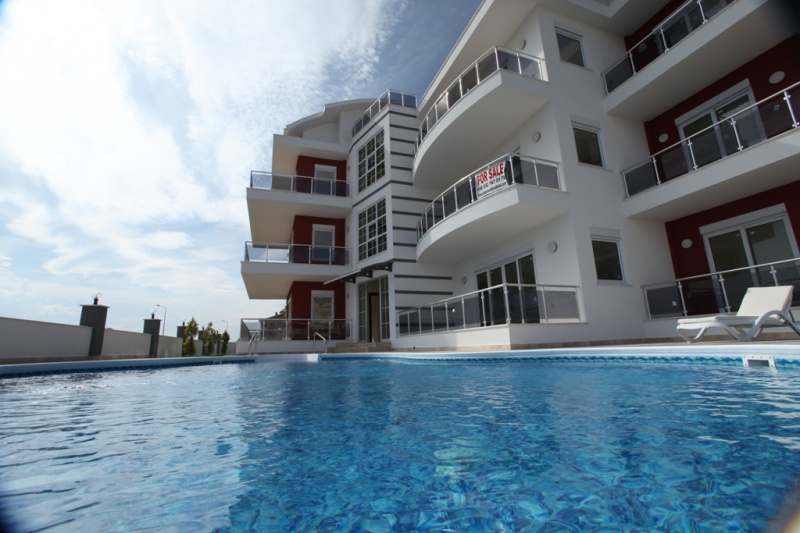 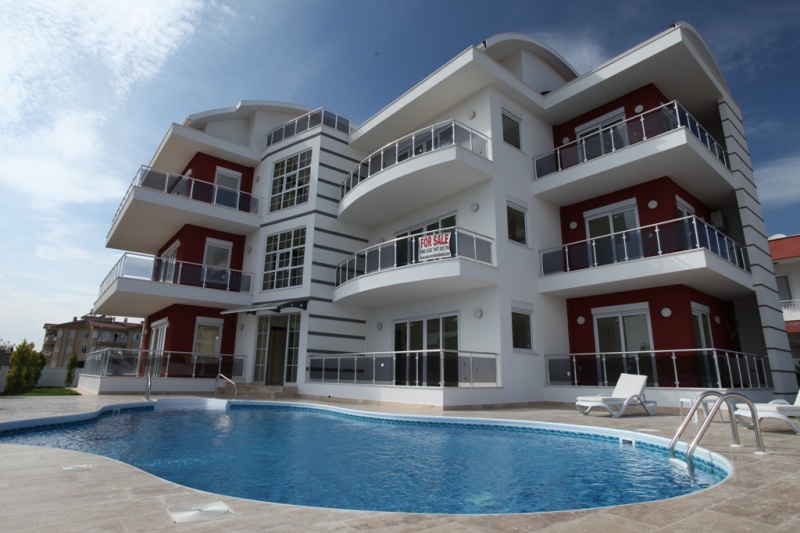 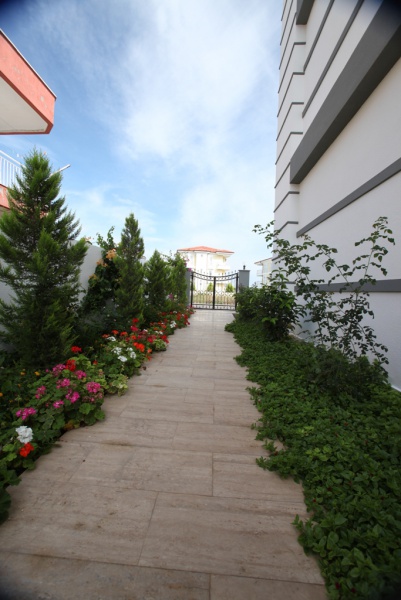 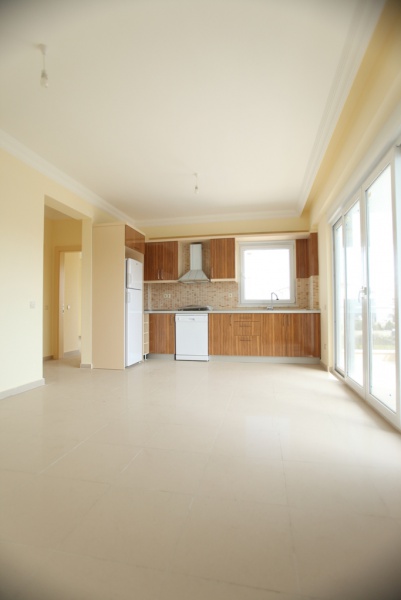 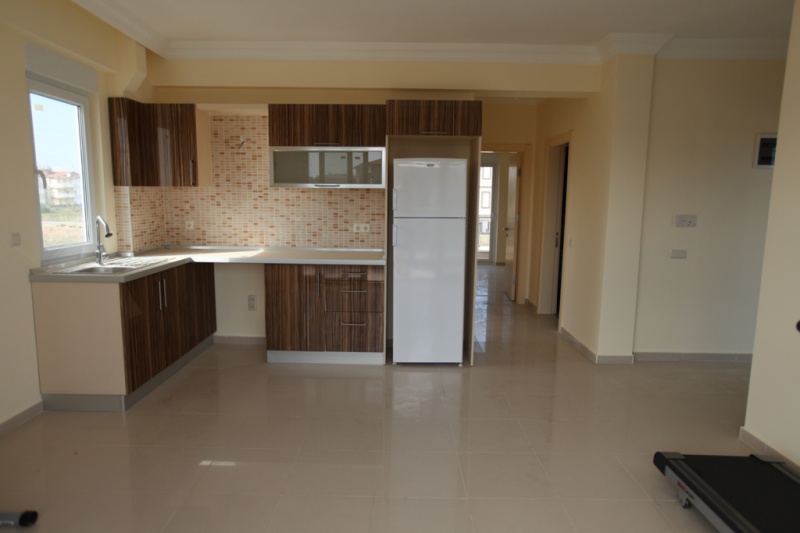 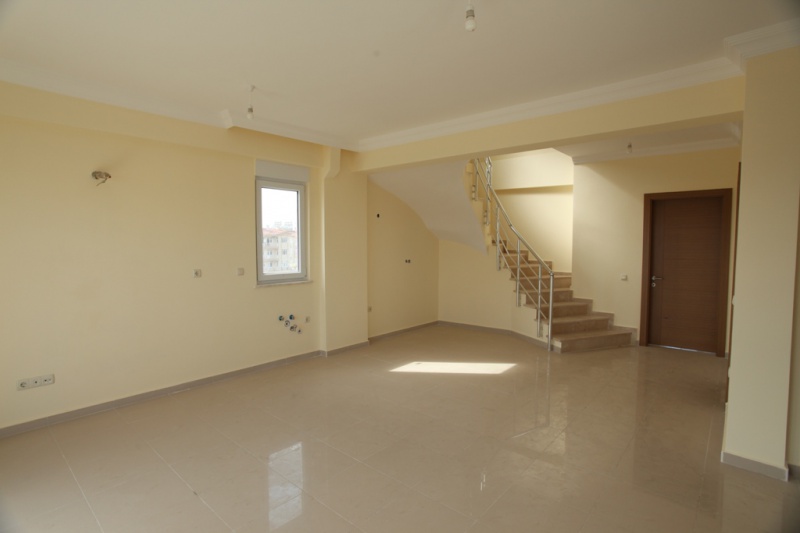 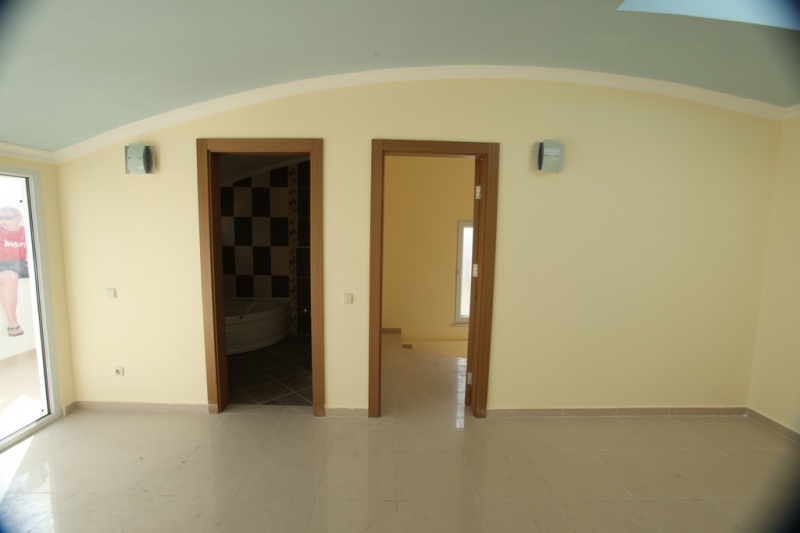 Property in Belek to Buy. The apartment in Belek is a two level apartment of 120 sq meters with 2 bedrooms, a spacious living room united with a kitchen, 2 bathrooms. Both types have nice balconies. It has nice balconies. The site is constructed according to the highest level, the walls are painted with satin paint, the doors are wooden, the floors are ceramic, the windows are PVC.

A comfortable gated community in Belek for sale directly from the developer. The site has a communal pool and a well-maintained garden.

The site is located in 500 m away from the restaurants and shops of Belek, in a peaceful area. The beach is 2 km away, golf courses are 5 min drive.

Evidence of human habitation dating back over 200 000 years has been unearthed in the Carain caves 30 km to the north of Antalya city. Other findings dating back to Neolithic times. More recent periods show that the area has been populated by various ancient civilizations throughout the ages.

• Records from the Hittite period refer to the area as the Lands of Arzarwa. It document the lively interaction going on between the provinces in 1700 BC.

• Historical records document how cities developed independently, how the area as a whole was called Pamphilia and how a federation of cities was set up in the province. There is also a record of the migration of the Akha Clan to the area after the Trojan war.

• From 334 BC until his death, Alexander the Great conquered the cities of the area one by one – leaving out Termessos and Silion. It continued the sovereignty of the Persians.

• With the defeat of the Seleucid army at Apamaea began the reign of the Kingdom of Pergamon. In 150 BC Attalos the 2nd, king of Pergamon, founded the city of Attalaia (today’s Antalya) to base his powerful naval fleet.

• When Attalos the 3rd, the last king of Pergamon, died in 133 BC he left his kingdom to the Romans. The Roman and subsequent Byzantine Empires ruled the area for the next 13 centuries.

• In 1207 A.D. the Selchuk Turks conquered Antalya and then Alanya in 1220 A.D. This marked the end of Roman/Byzantine rule.

Property in Belek to Buy